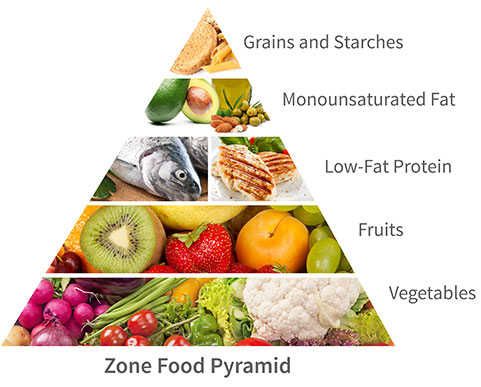 It has been a few years since Internet neutrality has been a BIG topic among the public.  Technology that helped fuel congress into an uproar of ignorance and stupidity. Thanks to many people who understand the extreme importance of our last source of true public media (the World Wide Web) our democracy was able to push back and defend freedom.  But, do we take it for granted?…With a new administration coming in this week I have very little confidence that they will honor the free press.  In fact, I have a growing concern that they will once again threaten to privatize the internet.  Donald Trump seems to be so keen on Vladimir Putin’s authoritarian government style ( Putin style ). Using propaganda and discrediting sites (buzz feed) that don’t follow his or his administration’s agenda is becoming a reality even before he takes office.  Here’s where my thoughts are… Let’s take food for example:  Television already tells us what to eat.  They invite us to eat colored candies, and soda pop, and cereals, and McDonalds, and Red Lobster (what you are really eating)…Everyone of those advertisements pays tribute to adverse health problems, and environmental impacts, yet most of our population eats this shit.  Because it is normalized.  While normalizing the consumption of processed and foods high in sugar is another entire blog post, we know the outcome of the media indoctrinating the public (media and food advertising on childhood obesity).

Back to Internet neutrality…Lets say for instance, At&t owns our internet (nightmare).  Overtime we open our browser and less information is searchable.  Whoever pays the most will be advertised on platforms that no longer look like advertising.  For example: What will happen when we search about the health and environmental risks of GMO’s?  What interest groups will be on the first few pages or first 20 pages?  Will we know the difference between a genetically modified seed that repels pests and becomes impotent after the first year?  Or are we talking about a chicken that has been changed over time with other genetic breeds and now has blue eggs instead of white.  There is a difference. The challenge could be that we won’t be able to research freely; it will be a pseudo sort of paid internet.   We will eventually be told what to eat and what to think on all forms of media that is owned by an agenda.  Lobbying firms (recommended) that represent the processed food companies are on the congress floor now with deep pockets.  Ever wonder why shitty fast food is cheaper than an apple?  Finding fairness within our food industrial complex is challenging enough.  I stay up at night thinking it could all disappear.  Living in a food utopia where food grows year round, and the community is outside talking to one another is great!  But what about the rest of the county?  Inner-city food deserts, and the cold winter plains will be left to hope that their government is doing the right thing.  My hope is that we can understand the dire importance Internet neutrality is right now.  Not just for fighting against a corrupt food system, but for anything you feel passionate about.  This is a fight for our entire country.  It is that part of freedom that makes us love this country.  Transparency.  Demand transparency!  Demand your internet untouched, and your food and water un-toxified.  Peace!